“Fresh milk, daily” è is the motto of a Company that has been in business for 50 years: the Frascheri family started a dairy tradition that, day after day with increasing enthusiasm, has led the company to become the important reality it is today. Stamina and continuity highlighted by the dedication of three generations of the Frascheri family working side-by-side to take the family brand to new heights.
It all began in 1955, with the birth of a Social Cooperative with 64 members. Egidio Frascheri became one of the main shareholders and, after two years, when the cooperative closed its doors, he took full control of the business.
In 1964, Egidio Frascheri moved the company, of which he had become sole owner, to Via Cesare Battisti 29, the current headquarters for the production facility and administrative offices. Since then, the company has continued to grow and has systematically been modernized, culminating in an intense program, in the early 1990’s, to automate systems and computerize management of production processes, providing the company with state of the art technologies for the processing of milk and cream.

Recently, the direction, has made new significant investments in the global renovation of the UHT division, for the production of long shelf life milk and cream, with the installation of state of the art systems significantly raising the quality level of the final product.
Basing its business on the prime importance of fresh pasteurized milk, their core product, the Frascheri brand has obtained an increasing important position on the national markets ( mainly in Liguria and southern Piedmont) and also internationally. The development of a wide-reaching distribution network assisted by Distribution Centers located throughout the territory, allows the company to serve all retail stores and supermarkets with punctuality. 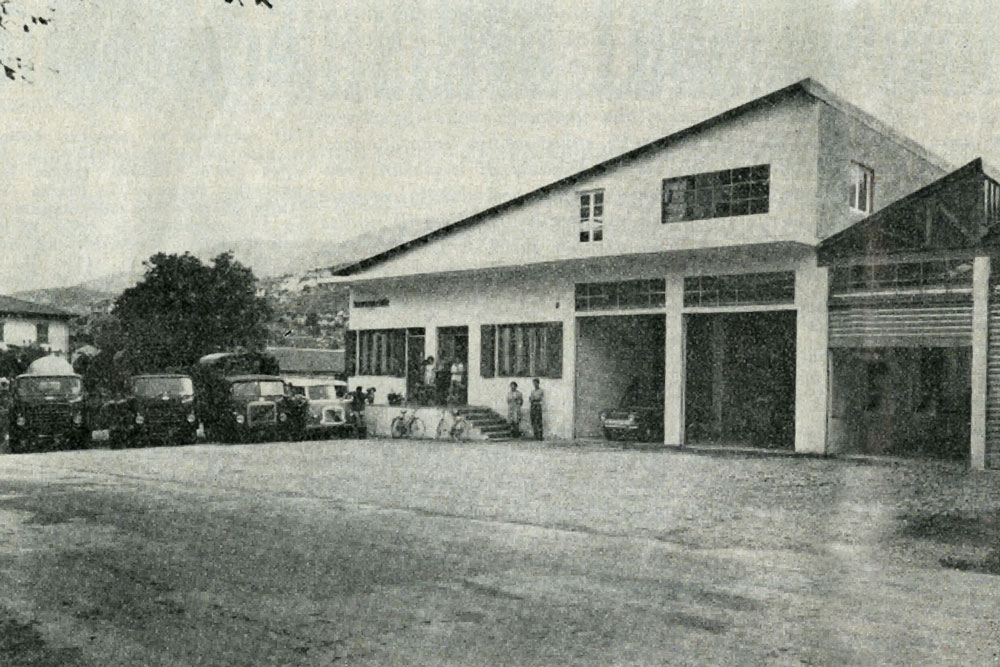 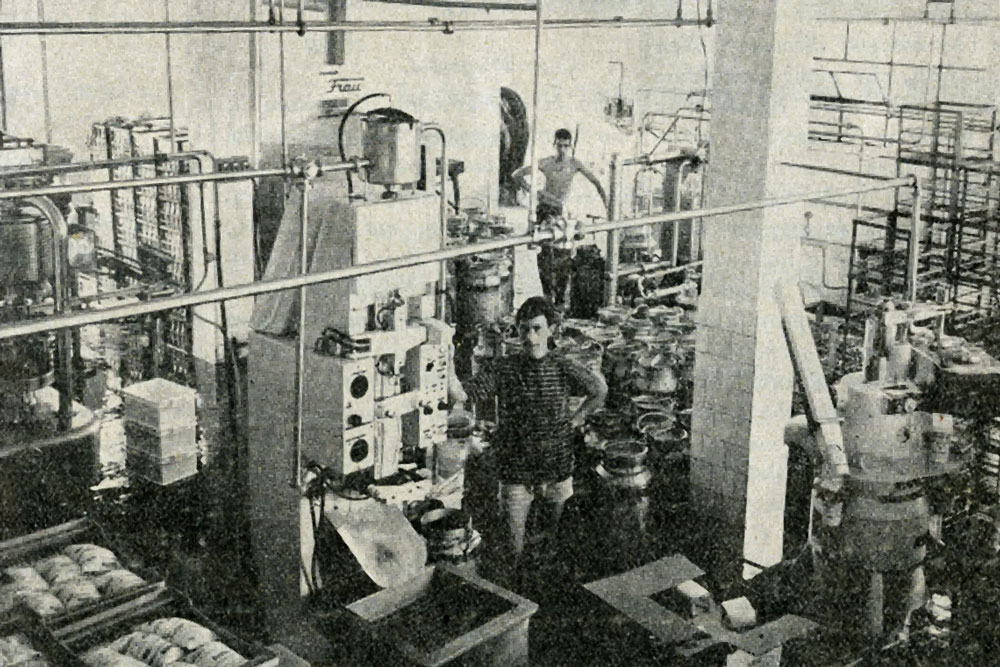 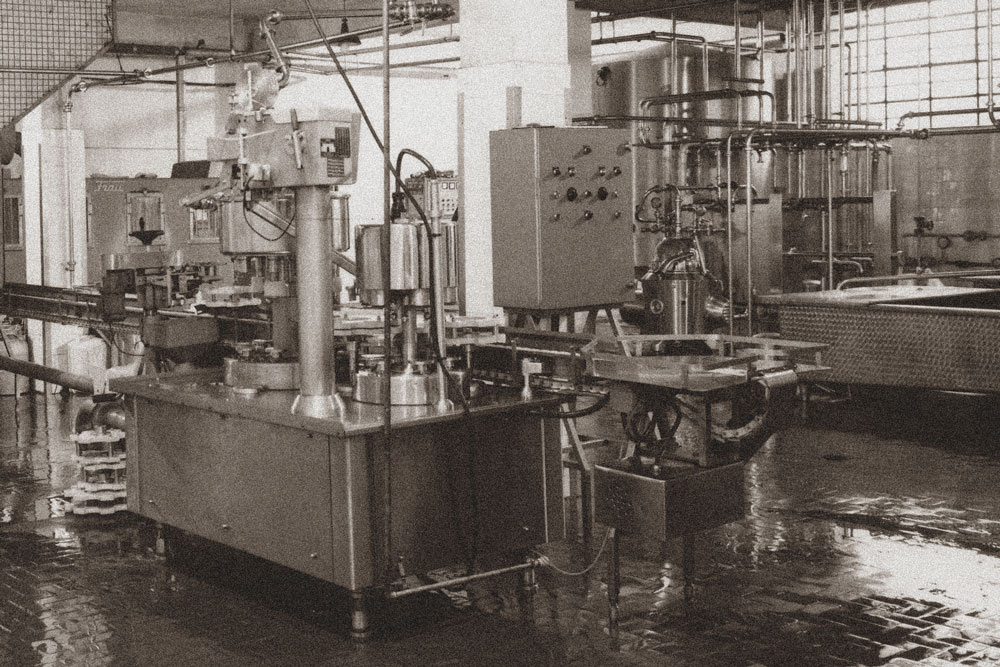 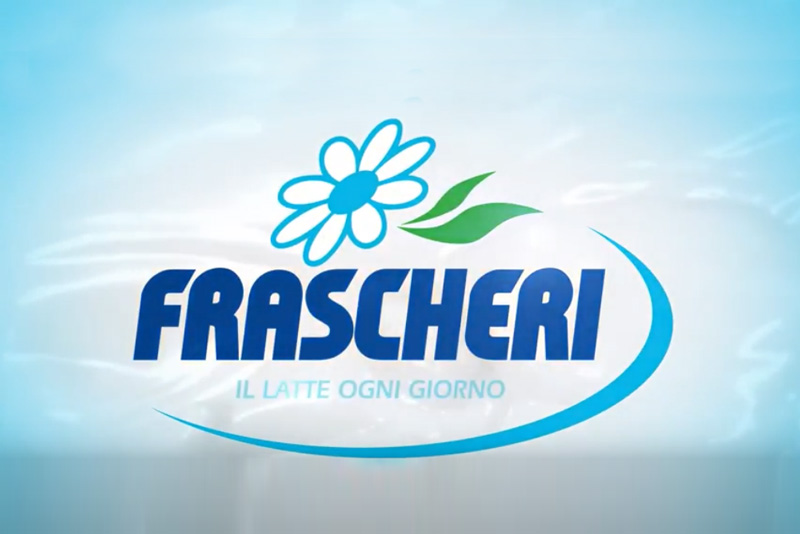